A passion of youth

Which has strengthened and consolidated over the years

They were just in their early twenties and united by the common passion for cars and in particular for those cars bearing the famous brand of the Biscione: the Alfa Romeos.
The founding members, Gippo Salvetti, Claudio Bonfioli, Guido delli Ponti, Stefano Salvetti, Emilio and Giorgio Garavaglia began to recover and restore the cars purchased at a low price that were simply considered to be “used” Alfa, whose value not only economic but also historical and collecting was crystal clear to them: Giulia TZ, 2600 sprint, 1900 Sprint, 2600 SZ, 2000 Spider, Giulietta SZ… now highly collectible cars which, thanks to their passion, have found a definitive shelter where to be still admired after fifty years. 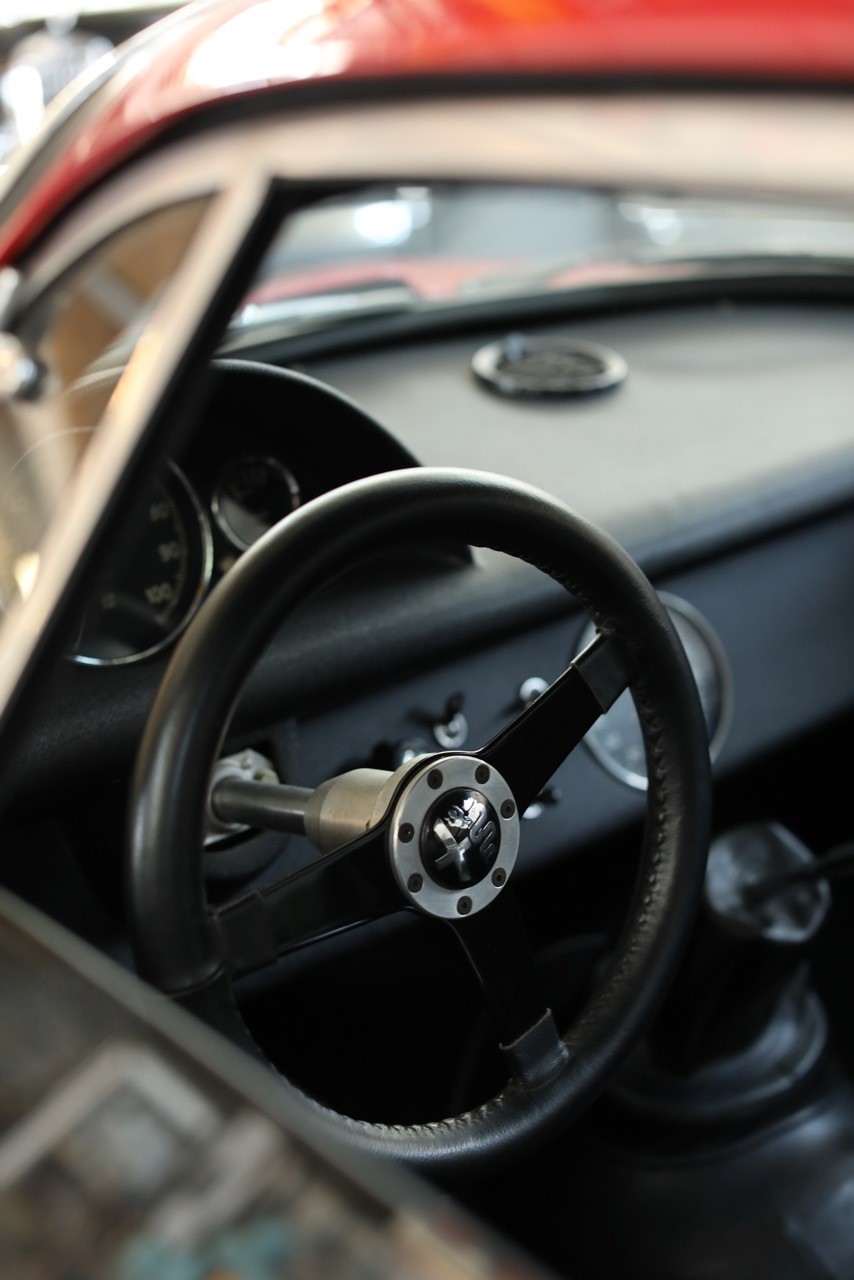 ….from a farmhouse near Milan first, to a shed in the eighties, to what has become their permanent home, a former “Foundry”, a few kilometers east of Milan, in the early nineties. All over these years the Collection has practically covered any aspects of the Alfa Romeo’s car production, focusing on the “post-war” period up to the end of the 1980s, when the brand passed under the aegis of Fiat Auto.

But not only cars…

Diesel and airplanes engines, light and heavy trucks, various and unusual automobilia make the Alfa Blue Team a unique panorama at world level also owing to the curiosities, the unique specimens, the small series that the club members have managed to collect through many years of passion.

We love every kind of vehicle, from racing cars to….